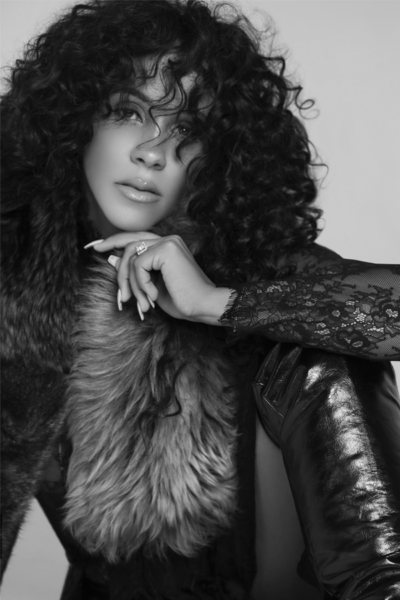 Celebrity stylist and men’s style expert Ashley North is quickly becoming one of the most recognized names in the fashion industry today.  With over a decade of experience, Ashley has successfully turned emerging talent into best dressed A-listers.  She got her start working alongside Grammy award winning, international superstar Usher.  Through Usher she began styling Justin Bieber, curating his style in his formative years as an artist.  From there Ashley has gone on to style dozens of names in music, film, television, and sport including: J. Cole, Dashon Goldson (San Francisco 49ers), Jordan Clarkson (LA Lakers), Ricky Whittle (Actor) and comedian and film star Kevin Hart.

Raised in Seattle, Ashley graduated from The University of Washington with a degree in Communications, and moved to Los Angeles to pursue her lifelong dream of working in fashion.  As a Creative Director and Stylist she has collaborated with major brands like H&M and her work has graced the pages of Rolling Stone, Complex, Fader, Entertainment Weekly, and The Hollywood Reporter, to name a few.

“KEVIN HART’S GO-TO FOR RED CARPETS, SHOWS, AND ANY OTHER MEDIA RELATED EVENTS IN WHICH THE ACTOR HAS TO STEP FOOT IN THE LIMELIGHT WITH EXPECTATIONS OF LOOKING DAPPER + FLY”  – BET.COM 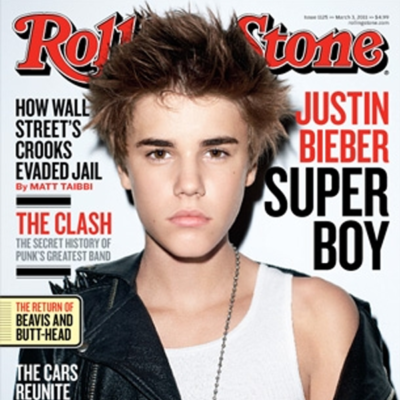 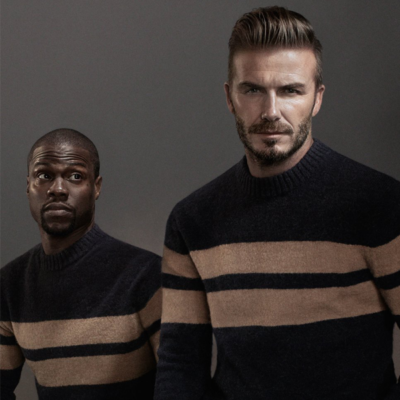 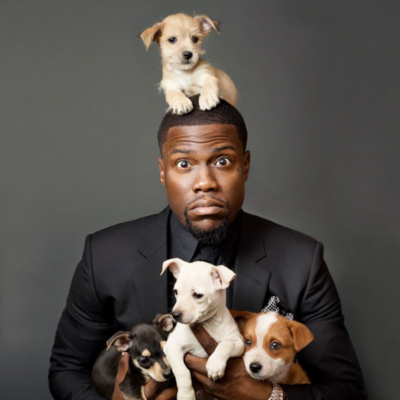 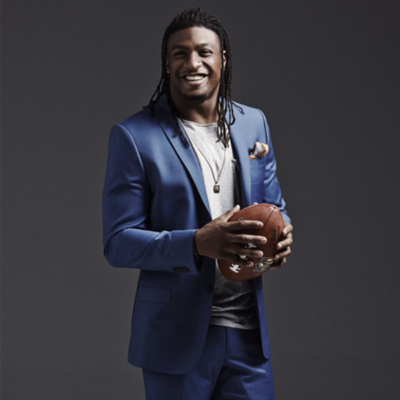 Earlier this week I attended [...]